Christ, Me and Others

Acknowledging Mentorship and Being loyal 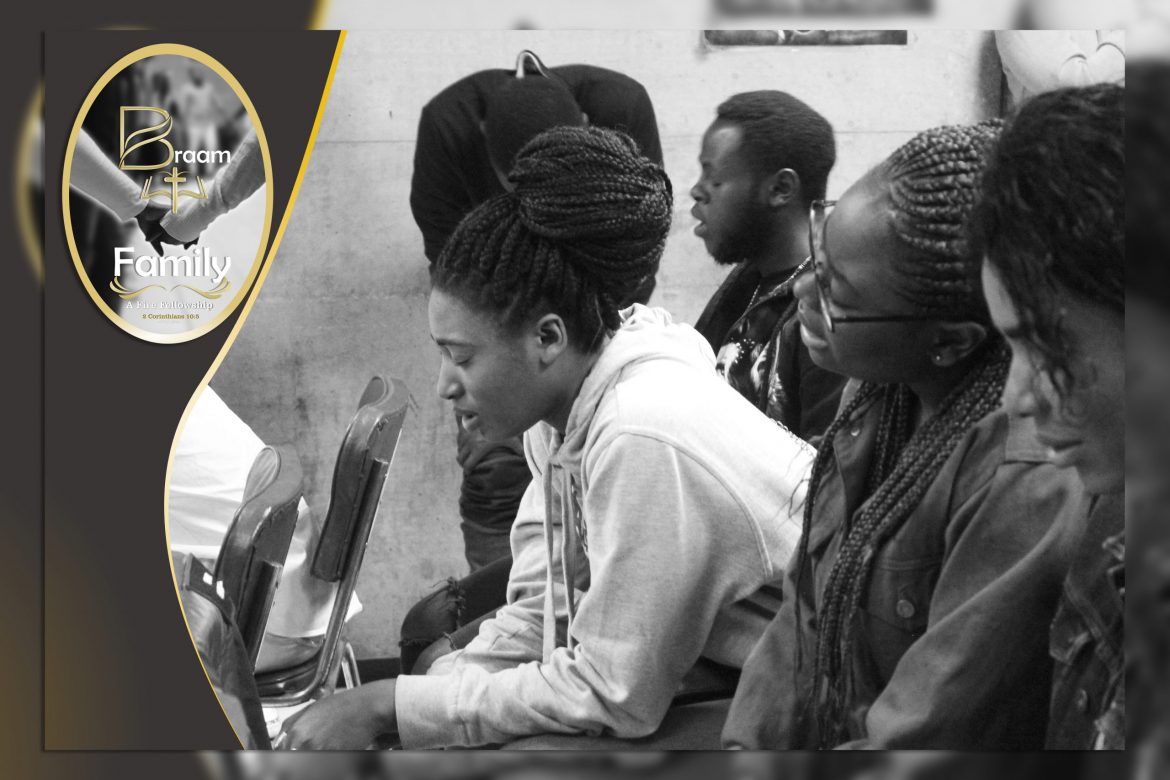 There came a time when there was famine in Bethlehem, so a man – who happened to be Naomi’s husband, decided to move away with his two sons and wife. As time went on, both the sons got married to foreign wives, and they dwelled there. Sometime after, both of Naomi’s sons and husband died, and she stayed behind with her two daughters-in-law.

So Naomi decided to bless her two daughters-in-law and send them off so that she could go back to her homeland. The one daughter-in-law went away, but Ruth chose to stick with Naomi. Ruth decided to follow Naomi even though she discouraged her from doing so. So Naomi went on a journey back to Bethlehem, taking Ruth with her and the people were so pleased with her return.

This scripture shows us that Ruth saw something in Naomi that was far more valuable than mere materials because when she compared her gods to Naomi’s God, she realized that Naomi’s God was far truer than her gods.

By choosing Naomi, Ruth also chose her people, her place and her God. She understood that Naomi’s people were blessed and that it would be by being in their midst that she would receive something far better than what she had.

We also see that Ruth had a spirit of discernment because she could see beyond what the human eyes could see, and that which the human senses could feel. Ruth also had the intelligence, as well the comprehension and understanding of seasons when she chose to remain with Naomi. As children of God, we ought to ask God for that intelligence to enable us to make choices that will lead us to a glorious future in Him.

Naomi had two daughters-in-law who both went through the same tragedy and yet chose differently. Orpah made a choice influenced by circumstance, and Ruth chose out of conviction. From this, we see that we shouldn’t let feelings get in the way when we make choices, but we should make decisions out of conviction.

Naomi had the courage to return to her people even after she left them during the famine. We can learn from this when we’ve walked away from God, and we feel too ashamed and too heavy to return to Him. There are lies of which the lies the devil feeds us, making us believe that we’re not worthy of Him but like Naomi, let us learn that it is never too late to go back to God.

We also need to remember that God is not responsible for men’s wrong choices, but everyone is accountable for their decisions. To avoid such mistakes, one has to start moving according to God’s leading and not according to how he or she feels.

We need to realize that sometimes our blessings are attached to a specific location and knowing where God wants us to be is very important. Let us not be fooled into thinking that we can flourish away from God’s plan, even when we seem to succeed, let’s not be deceived; for you cannot disconnect yourself from your source and think that you will continue to flow. Be sure to be in the place where God has set for you and trust Him to provide for you there.

When times get tough instead of remaining rooted where God has planted us, our human nature tends to bring us back to where we feel the most comfortable but like Ruth let us want to remain close to someone with a strong faith and trust in God.

This story also speaks of perseverance, which was seen in Ruth’s persistence and relentlessness in wanting to follow Naomi. We need to understand that sometimes our most significant achievements are achieved from a place of discomfort, just as it was for Jesus on the cross.

The two recurring themes of this story are location and mentorship, which are both bound to leadership.

It wasn’t Naomi’s decision to move, but her husband’s; it was circumstances that pushed him to move. He based his decision on emotions and not a conviction. As a result of that, he ended up compromising his leadership; having a lack of clear vision can eventually compromise your leadership.

Ruth was someone who understood the importance of mentorship, and because of that, she was able to look beyond Naomi’s flaws. True loyalty is evident when one understands the sacrifice that comes along with it, for you are not loyal to God directly but you are loyal to Him through the loyalty you show to those that He has sent to you.

Mentors, leaders as they are, are also human beings with the ability to make mistakes but you need to ask yourself what is it in them that you see for yourself because what you see in them is what will keep you with them when times get tough. For what you see past the human, is what will push you to stick around.

Your obedience to those who are leading you will cause those that follow you to obey you, but it is also vital to remember that not everyone who leads you is your mentor. Find your mentor and attach yourself to him or her.

Location is also an essential factor because being in the right place at the right time is what will bring about your provision, but to get to the location you need direction and direction is given by a director which further emphasizes the importance of knowing and having a mentor.

Let us not live a life of no accountability. We need to be accountable to someone and not just live life according to our terms and how it suits us to do so. God has placed someone in our lives for that purpose; let’s find them because honestly speaking, nobody can make it in this world alone. There are things which you do not know, and another person knows and so learn to acknowledge the significance and importance of the one given to you as leaders or mentors.

The Only Certainty in the midst of Uncertainties

Keeping Communion With God [through our leaders]

The importance of Others

BE A BLESSING TO OTHERS

It is the time to check your testimony

A fire of fellowship;
A revolution of the expressive love of God;
A threat to the world of darkness.

Come join us every Monday from 18h30 at Braamfontein as we bring to fruition who we are in Christ: THE LIGHT OF THE WORLD

We are a move of young, dynamic and passionate people from different churches, backgrounds and nationalities, coming together in fellowship to spread the kingdom of God to every corner of the world through inter-connections and outreaching.

@2020 - All Right Reserved. Designed and Developed by Elgon solutions

The importance of Others

It is the time to check your testimony

Add Braamfamily to your Homescreen!